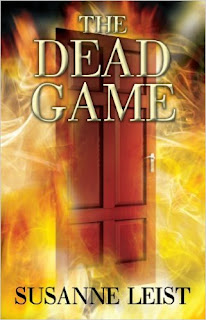 I hope you enjoyed this exciting excerpt. Here is the blurb:

Book 1 in Series
Can you feel your heart beating? Is it beating too fast? Do you feel trapped? This is because you are. You're standing in a pool of water, in the basement of End House, wearing your party clothes. But there is no party, no host and no guests. The door behind you locks shut. The only way is forward, through the falling cages with their sharp edges, ready to ensnare their next victim. Circular saws begin to descend, looking for heads to slice off.
Meanwhile, Linda is upstairs with the rest of her friends being pursued by creatures through revolving rooms. Or are they illusions? What should she do?
Run!
The owner of End House takes no prisoners.
The Dead Game has begun.

Sounds enticing. Doesn't it?
Check it out here:

Note from the Author: 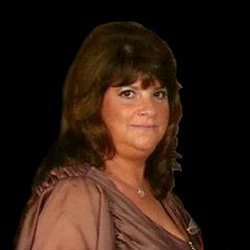 I've been reading murder mysteries and thrillers since I was a teenager. I've read all types of mysteries, from Agatha Christie to Sherlock Holmes. In recent years, I've begun to read paranormal mysteries. These books bring fantasy and the surreal to the simple murder mystery. It's hard to find books in this genre. That is why I decided to write a paranormal, murder mystery of my own. It is the type of book that I search for and love to read.
My book, The Dead Game, has dead bodies and suspects like a traditional murder mystery. However, it also has humans, vampires, and vampire derivatives. And don't forget the haunted house—we must have one of these. 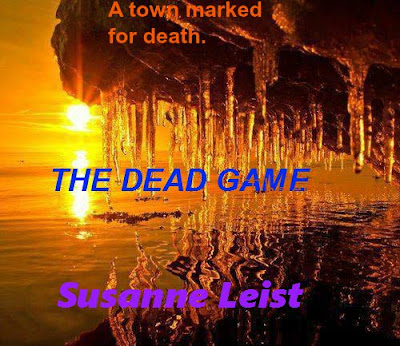 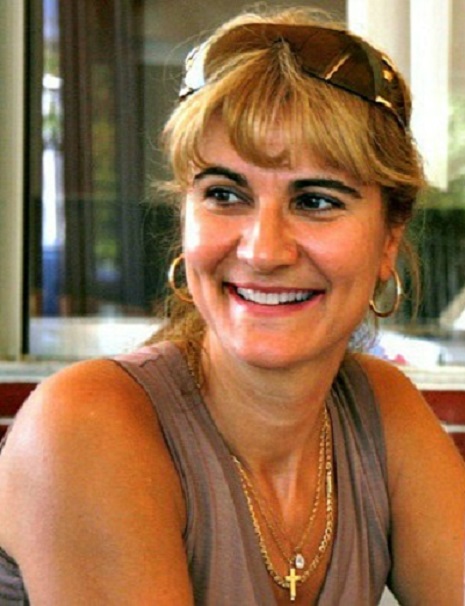 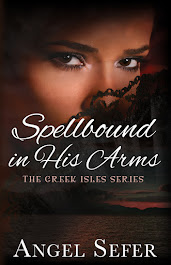 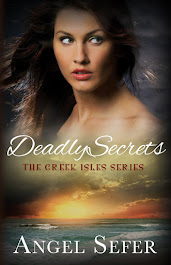 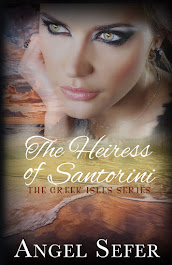 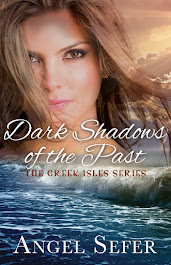 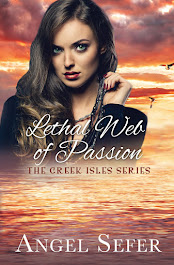 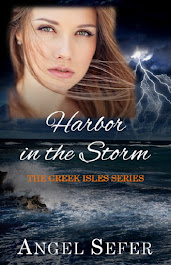 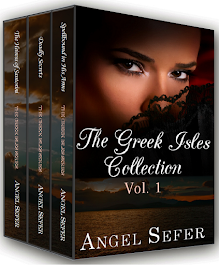 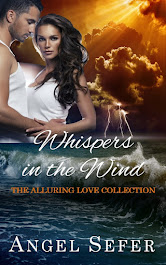 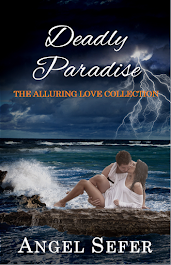 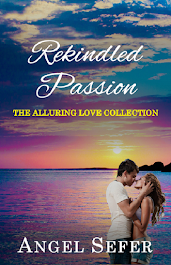 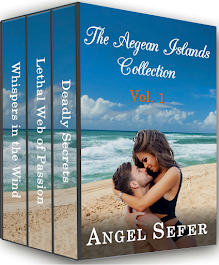 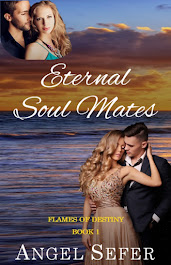 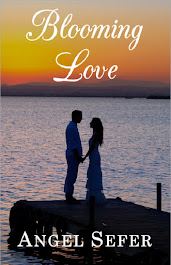